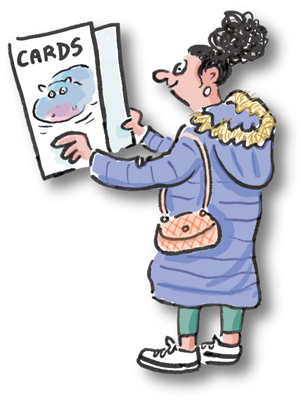 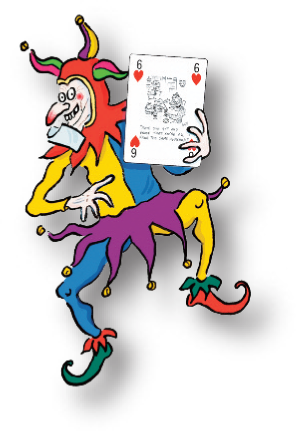 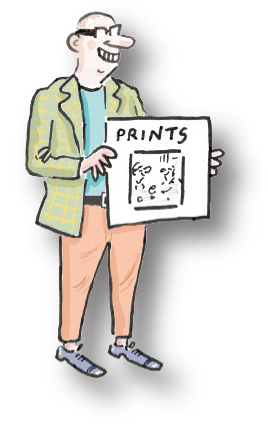 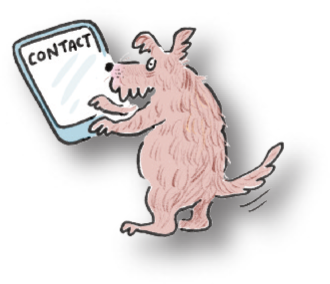 Pugh’s job as the pocket cartoonist for the Daily Mail, is to scan through the news stories each day and distil these into a series of cartoons – finding the humour, highlighting the absurd –
and capturing it all in a few strokes of his pen.

Now from the pen of Pugh, you can enjoy his cartoons beyond the newsprint, and featured on greetings cards, playing cards, prints and originals – all designed to cheer. 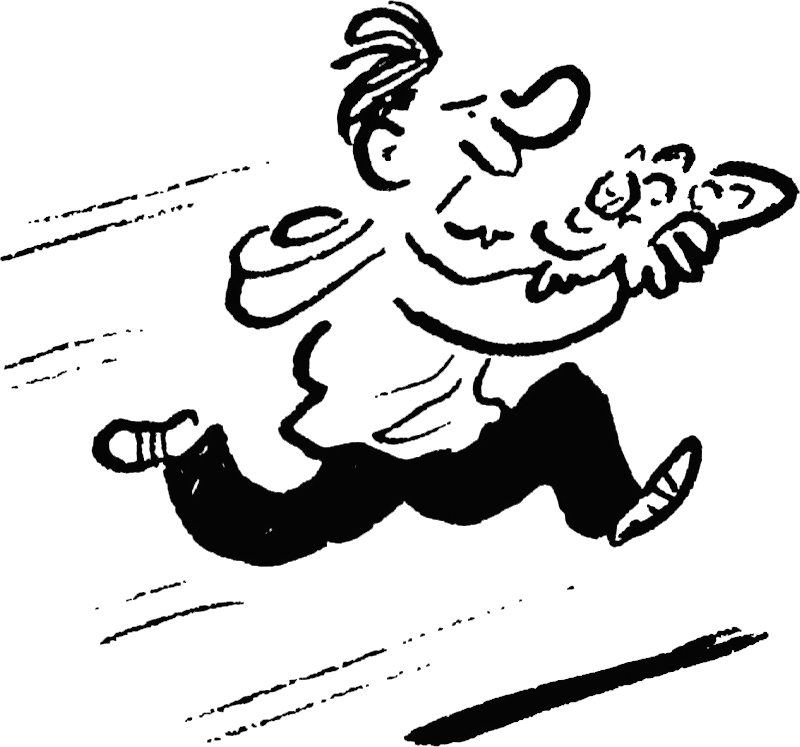 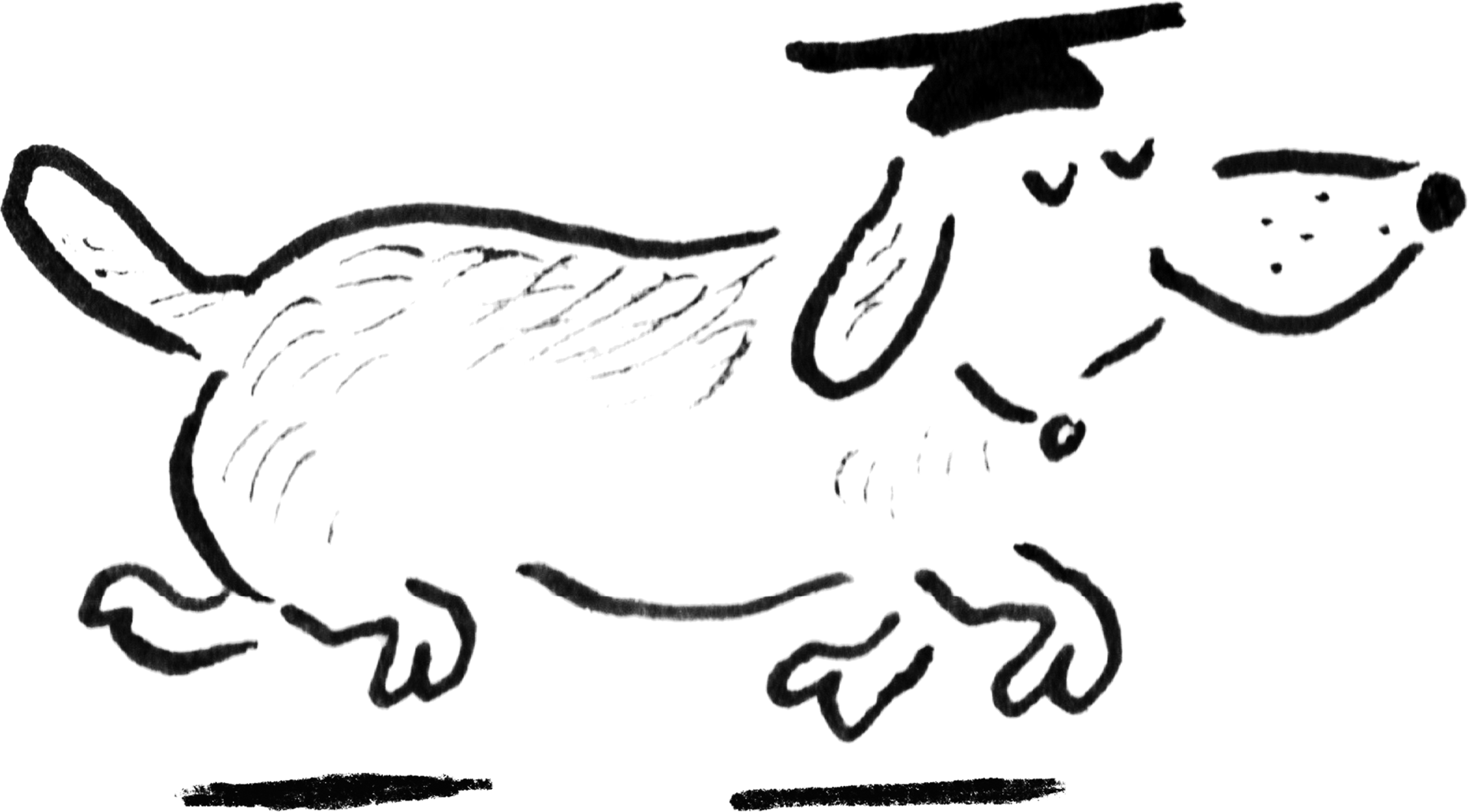 Award-winning cartoonist, Pugh, initially studied law, (which presented him with hours of doodling practice…), and then after a brief stint as an art teacher, in 1987 began his career as a freelance cartoonist.

Since then, Pugh’s cartoons have featured in leading newspapers and magazines, including The Guardian, The Independent, The Observer, Punch, Private Eye, PR Week and Country Life. He has also created a weekly cartoon for The Tablet since 1988. Pugh worked for The Times from 1995 until 2010, and since then he has worked as the pocket cartoonist for the Daily Mail.

Pugh’s delightful and humorous cards are suitable for all occasions and all age groups. These cards have birthdays; invitations, thank yous; get well soon; good luck; and just about everything else, covered. 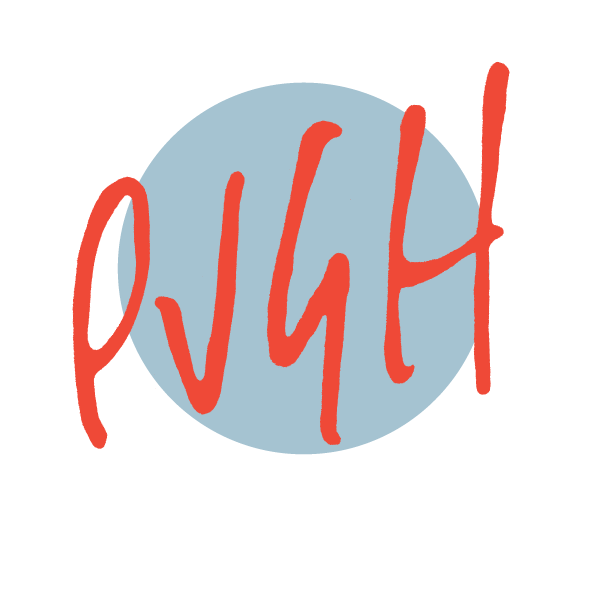 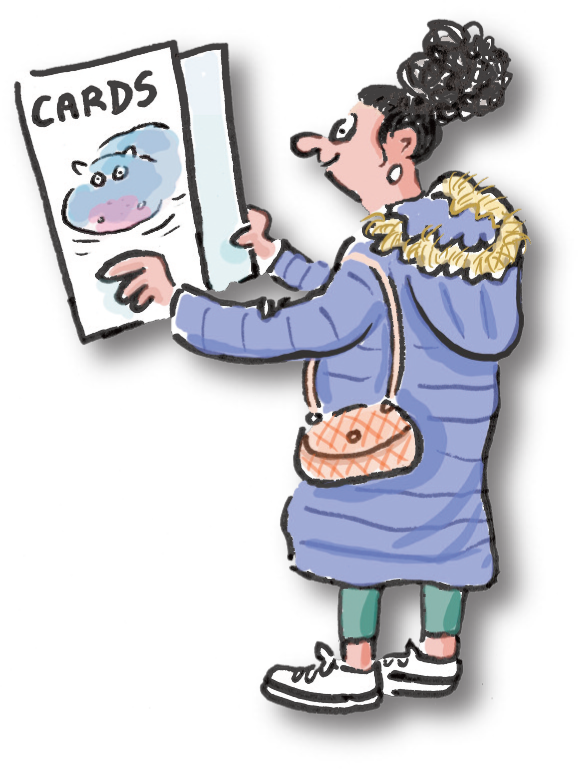 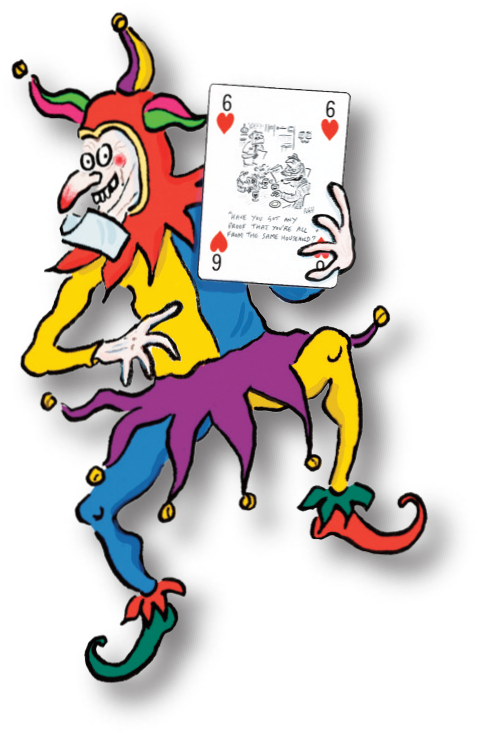 A wickedly funny set of 56 “Lockdown” themed playing cards, printed on smooth, black corded playing card board, and presented in their own presentation box. The Kings, Queens, Jacks, Aces and Jokers have all been specially drawn by Pugh, and each one of the 36 playing cards features a Pugh cartoon, originally printed in the Daily Mail. 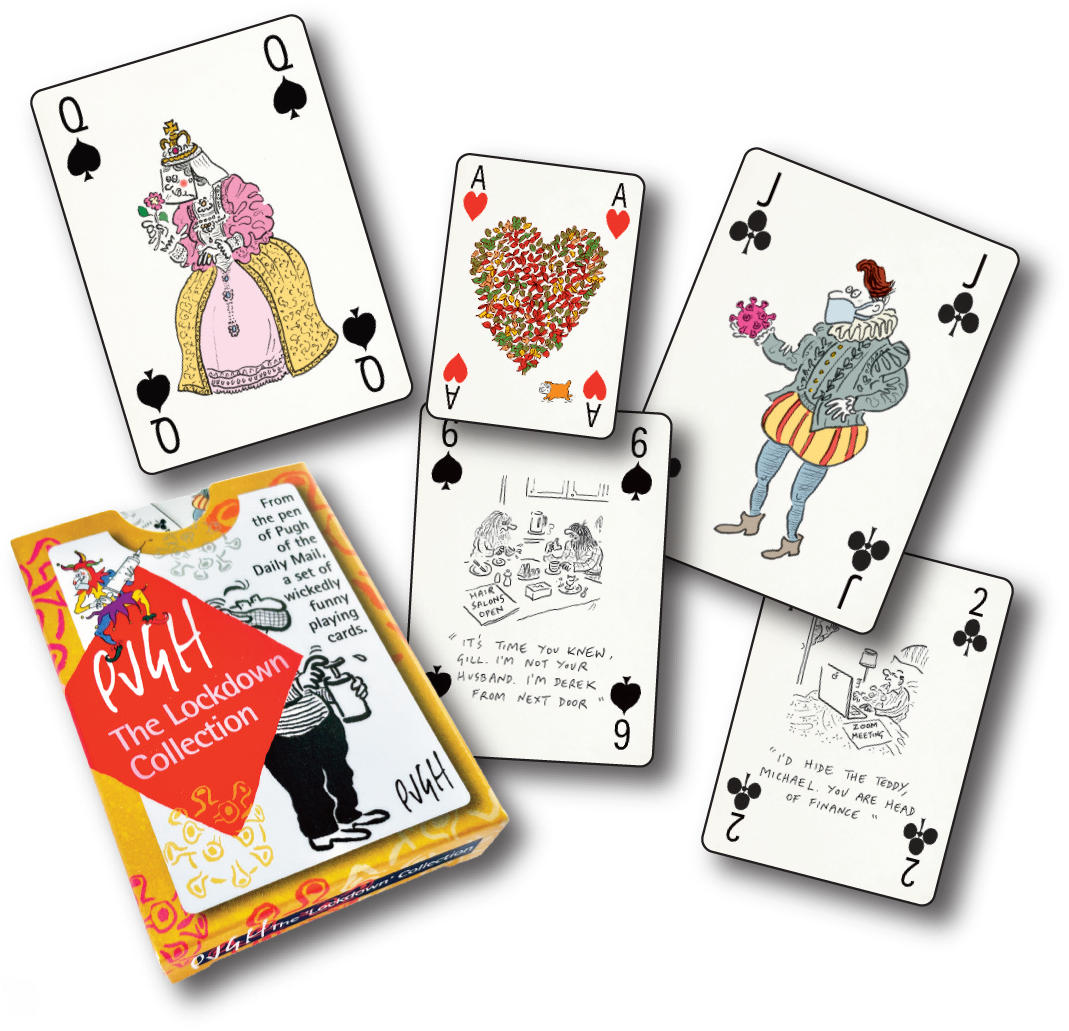 All packs purchased online are signed by Pugh. 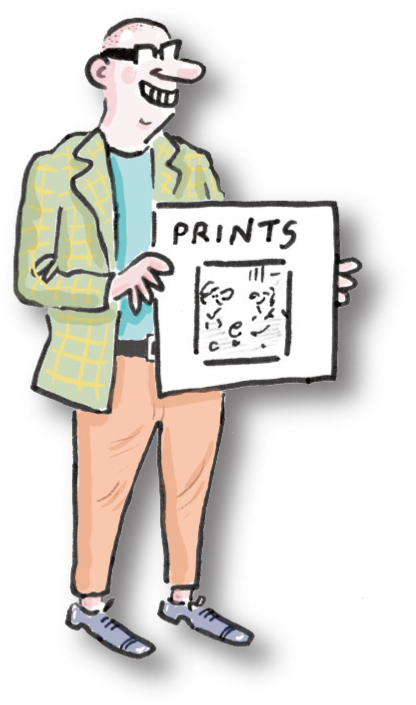 If you wish to buy a print of a Pugh cartoon that has appeared in the Daily Mail, please click HERE. 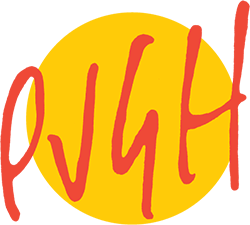 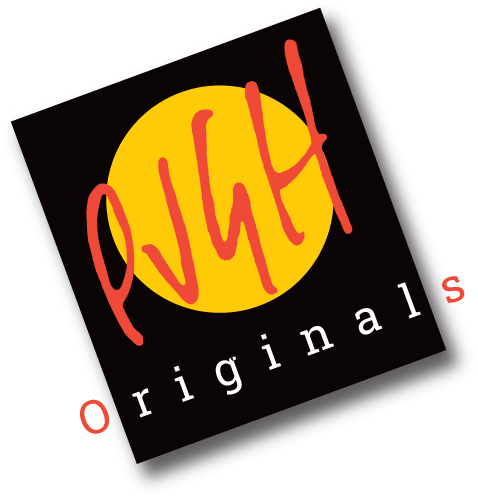 Should your desire be for an original artwork, there is a selection of original cartoons available to buy. Commissions considered.

Please e-mail info@pughcartoons.co.uk for details of availability and price.

If you would like to use a Pugh cartoon that has been featured in the Daily Mail, for any commercial purpose, please contact Marzanna Misztela at Solo Syndication.

For permission to use any other Pugh cartoon, please email info@pughcartoons.co.uk. 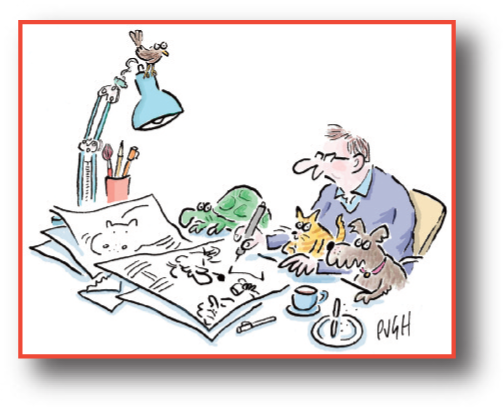 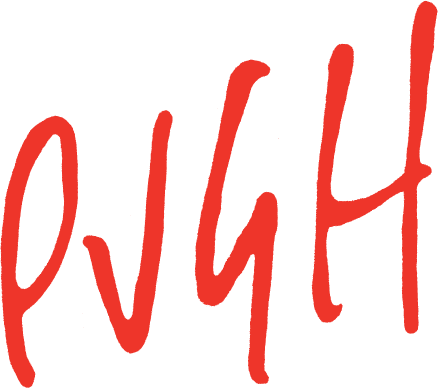